Liver Donation if You Have Alpha-1 Antitrypsin Deficiency (AATD)

What is alpha-1 antitrypsin deficiency (AATD)?

Alpha 1 Antitrypsin Deficiency (AATD) is a rare health condition in which you have low levels of a protein called alpha-1 antitrypsin (AAT) in your blood. Here’s what happens:

1. Your liver makes AAT, and then AAT moves into your bloodstream. AAT breaks down harmful substances so they don’t build up in your lungs

2. When you have AATD, you have low levels of AAT in your bloodstream, so substances build up in your lungs, which causes lung damage. For example, in people with AATD who smoke, this build-up can lead to lung disease, such as emphysema

3. Sometimes, the AAT protein is misshapen and can’t move from your liver to your bloodstream. So, AAT builds up in your liver, which can lead to:

AATD is a genetic condition passed down from your parents. It is caused by a change (mutation) in the gene that makes AAT. There are different types of AAT genes, which are named with a letter:

Everyone gets 2 copies of the gene – one from each parent. To have AATD, you need to have 2 abnormal AAT genes, such as these types:

If you have one abnormal gene and one normal gene, such as MZ or MS, you may have low levels of AAT. Usually, people with MZ or MS don’t get liver damage, but they have a higher chance of liver damage or fatty liver (buildup of extra fat in liver cells) from drinking alcohol.

How will I know if I have AATD?

As part of the living liver donor evaluation, you will have 2 blood tests to look for AATD:

If you have AATD, some centers may do a liver biopsy to know if you have liver damage. In a biopsy, a doctor takes a small sample of liver tissue to look at it in a lab.

Can I donate if I have AATD?

You will not be able to donate if you have any of these gene types of AATD, which raise your chance of liver and lung problems:

You may be able to donate if you have the MZ or MS type of AATD, based on the level of AAT in your blood. For example, if your level is not too low.

If you can’t donate because of AATD, follow up with your doctor. Your doctor can help treat very low levels of AAT to prevent other health problems. 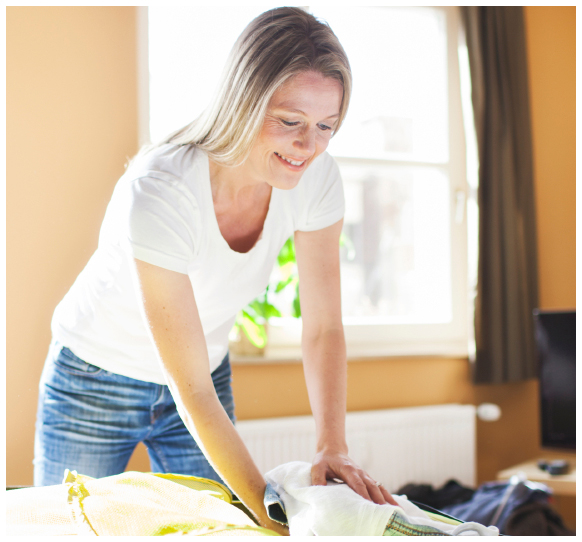 Note: This information is the opinion of the Living Donor Community of Practice (LDCOP) of the American Society of Transplantation. The LDCOP is a group of health care professionals and researchers who specialize in living donation. The LDCOP’s recommendations are meant to offer you helpful information, but you may find opinions from other groups or organizations that are helpful to you, too.